Flying around the world

The Boeing Company is an American multinational corporation that designs, manufactures, and sells fixed-wing aircraft, rotorcraft, rockets and satellites. It also provides leasing and product support services. Boeing is among the largest global aircraft manufacturers, is the second-largest aerospace & defence contractor in the world based on 2012 revenue and is the largest exporter in the United States by dollar value. Boeing stock is a component of the Dow Jones Industrial Average. 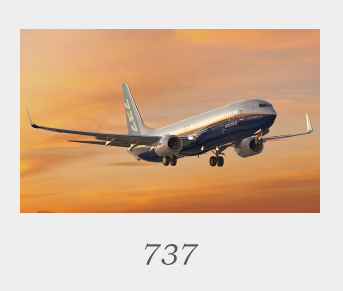 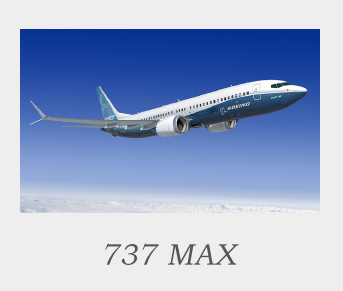 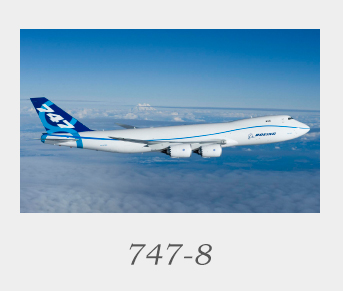 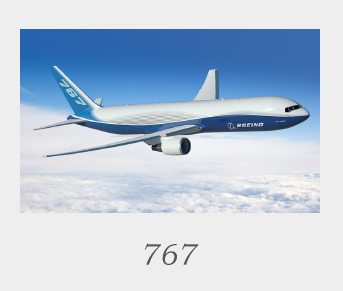 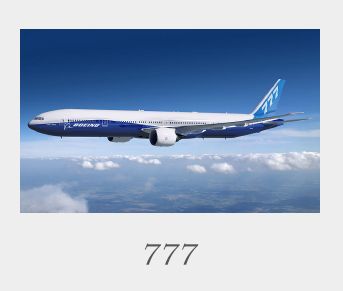 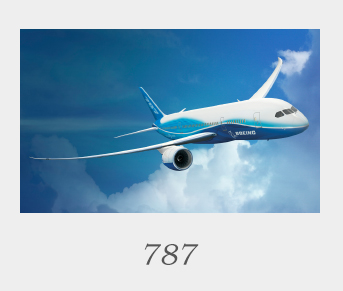 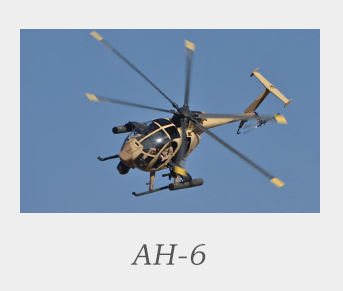 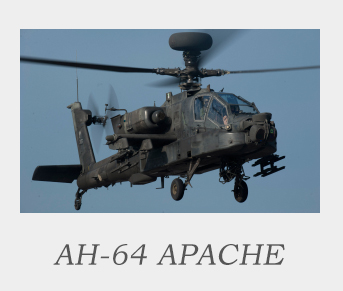 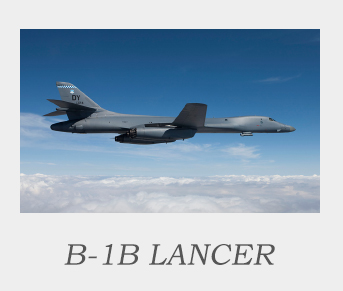 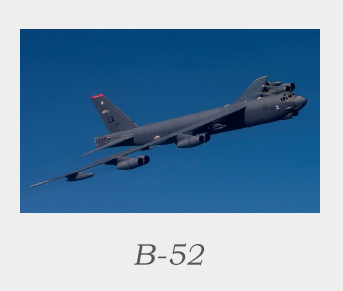 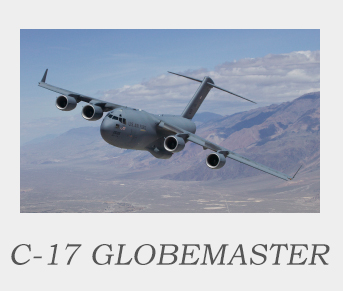 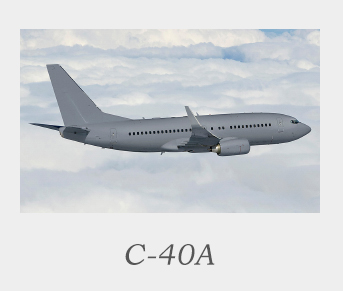 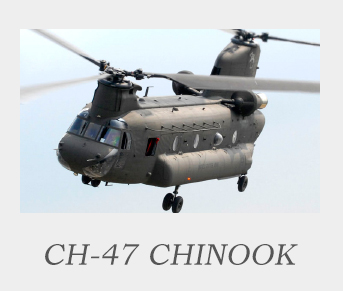 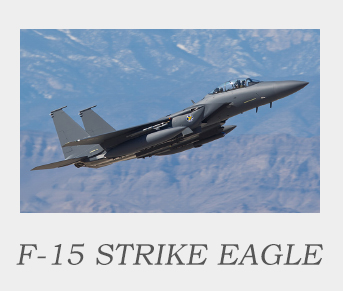 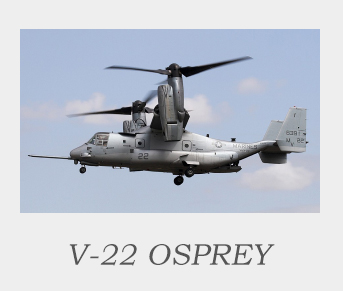